All teachers received their own Service Card with photo which is a big help to them as it is an official card from our ADH Congo School. Jos helped us to prepare those and

Anissa’s former school in Kinshasa printed and plasticized them.

Our school director and 2 teachers received further training in Kamonia, organized by the Ministry of Education.

On the construction Jean gives the following report:

After Wolfgang’s father had passed on, his mother wanted to go and be with him. Three weeks later, her time had come. She had no more strength left and didn’t want to live anymore. Thus the last wish after their 75 years together got fulfilled – that when one goes, the other can soon follow. They will be missed by many people, but we can all be thankful for how long they lived so well.

Thank you for all your support for keeping the school and the different construction work running. We couldn’t do it without your help and wish you a beautiful autumn.

School director Pierre hands out Service Cards to each teacher

Walls of the 3. building 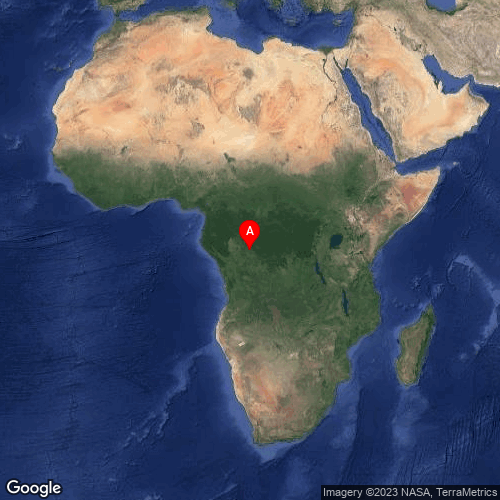